The importance of advice and education in the remortgage process

If we want to save money on our car insurance, energy bills or credit cards most of us wouldn’t think twice about switching suppliers.

So why are there still so many people not doing the same thing when it comes to their mortgage?

Earlier in the year, the Financial Conduct Authority’s Mortgage Market Study found that around 800,000 homeowners were spending more on their mortgage than necessary. The FCA reckoned that switching could result in an average annual saving of £1,000.

Research from MoneySuperMarket found that nearly half of people view remortgaging negatively, with around one in five saying they were embarrassed to admit having remortgaged. Of those surveyed, 23% of people assume they only needed to remortgage to borrow money, 13% believe they can only remortgage if their current deal is coming to an end and 11% think there is a limit to how many times they can remortgage.

However, what really stands out from the research is the fact that the majority of customers aren’t remortgaging because they simply don’t understand or aren’t aware that refinancing their existing mortgage could save them hundreds, if not thousands, of pounds.

Ironically, the research comes during a period when a low base rate and fierce competition between lenders means there’s probably never been a better time for borrowers to remortgage. Consumers looking to remortgage now have a huge amount of choice when it comes to deciding which product to go for, and they could also benefit from some of the lowest rates in recent times.

What the FCA and MoneySuperMarket’s findings highlight is the importance of advice and education in the remortgage process and the vital role brokers have in helping customers to refinance their properties.

It means there’s a huge opportunity for brokers to reacquaint themselves with previous customers who are approaching the end of their term or who have already lapsed onto their existing lender’s reversion rate. Lenders also have a crucial role to play by making sure they’re designing attractive products to meet demand.

At Precise Mortgages, we offer customers a range of remortgage options on both our core buy to let and residential mortgages. We’re also one of the first specialist lenders to offer Help to Buy remortgages with our deals including zero product fees, refund of valuation and cashback to help customers make the transition from first-time buyers to established homeowners.

So whether your customer wants to remortgage to move to a cheaper product or escape their existing lender’s reversion rate, are nearing the end of their current product term or want to unlock equity in their property, it’s up to all of us to ensure they’re aware of the options open to them and know where to go to access them. 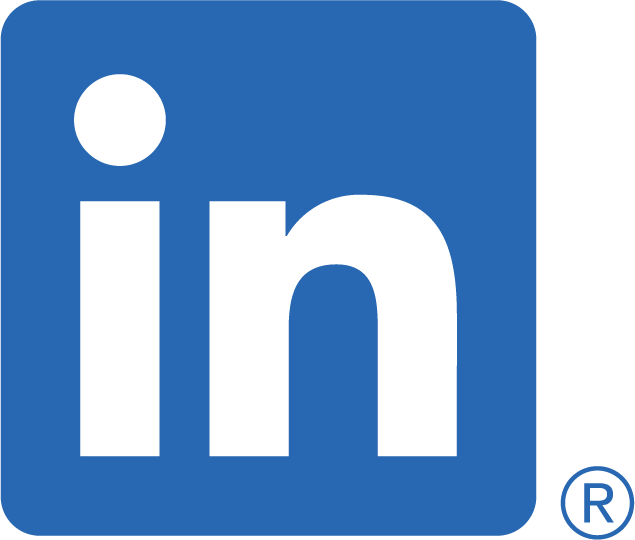